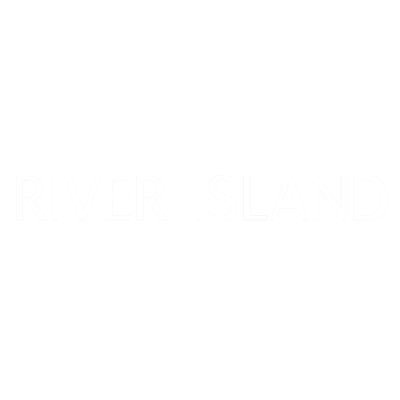 River Island is a British male and female fashionwear company, including 12 UK superstores. The name is known for being a leader in casual fashion. It was founded in 1948, by Bernard Lewis in a small store in London branded Lewis Separates. Since this time, it has gone through several name changes (Chelsea Girl, Concept Man) before becoming River Island in 1989. As well as menswear and womenswear, they also stock footwear and jewellery.